ABOUT SOLOMON'S SONG
The sadness and the tenderness of life are felt so acutely in the presence of beauty, and love is revealed more in our sorrow than in our joy. -Solomon, from Solomon's Song
The wisest of all kings, beloved son of King David and his wife Bathsheba, builder of a prosperous empire, lover to many wives and concubines-King Solomon was once merely a son of David with no guarantee of ever taking the throne. On the cusp of adulthood, with no direction in life, Solomon found himself infatuated . . . in love with a lowly shepherdess, a young maiden chosen for his father to serve David in his later years.
Overhead clouds ceased to discharge life-giving rain, and the anxious people looked to King David for relief from the famine. In their weakness they turned from Yahweh and sacrificed to foreign gods. But David's eldest son, Adonijah had a plan, one that could cost the Benjamites their lives. Revenge.
Solomon was still Bathsheba's eldest son's and with it came certain family expectations. His mother wanted nothing less than the throne for her eldest living son. He must marry a princess first, and then he can marry any common woman he desired.
Solomon struggled against family expectations and his chief rival, his own brother, Adonijah; he fought against the most disappointing aspect of his quest to become ruler, "Love is nothing, when pitted against strength and power." 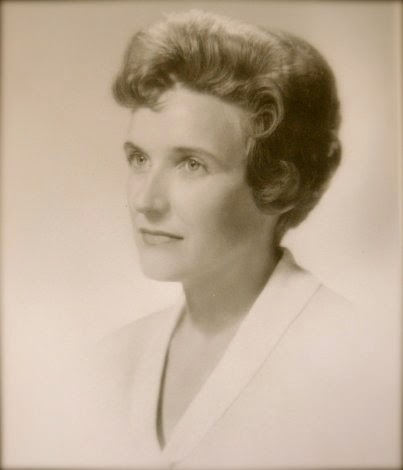 ABOUT THE AUTHOR
Roberta Kells Dorr with her physician husband and five children served a medical missionary assignment in the Gaza Strip. For 17 years she studied and gained insights into ancient Israel. Dorr majored in creative writing and receiver her master’s in religious education.


MY REVIEW
Solomon’s Song by Roberta Kells Dorr is an O.K. book. I enjoyed the way Dorr described the traditions, countryside and life in the King’s family, but so much of this story is made up. I know that is what you have to do when you don’t have the full story, but I feel that the story was completely different than the way Dorr described it. To me it seemed like she made Solomon look like a silly boy. I know he was 18 when this book started, but I feel like he would have been wiser and a more rational person.
Solomon’s Song has a lot of good parts and I think she described David and Bathsheba very well. Solomon’s Song does have quite a few good parts, but I believe Roberta’s view on Solomon and Shulamit weren’t that accurate.

Thank you to Moody Publishers/River North for providing this book for review. I was not required to write a positive review. The opinions I have expressed are my own. I am disclosing this in accordance with the Federal Trade Commission's 16 CFR, Part 255